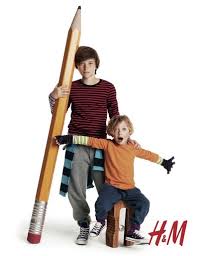 Mr Youth, an ad agency in New York, called us looking for a track for a flash mob they were producing here in San Francisco at Union Square. H&M was the client and the event was designed to feature children’s clothes. They had a track they liked, but wanted to replace it with something less expensive. Nothing was clicking. They didn’t have a huge budget, but wanted indie music but kept running into dead ends – the kids were rehearsing, the permits were in place, the camera locations had been scouted and everything was in place … except the music. We helped close that gap for a happy ending and a fun event.

Musync is fully insured, and all music is pre-cleared and ready to license without negotiations or complications.

When you license music from Musync, you make a musician happy!